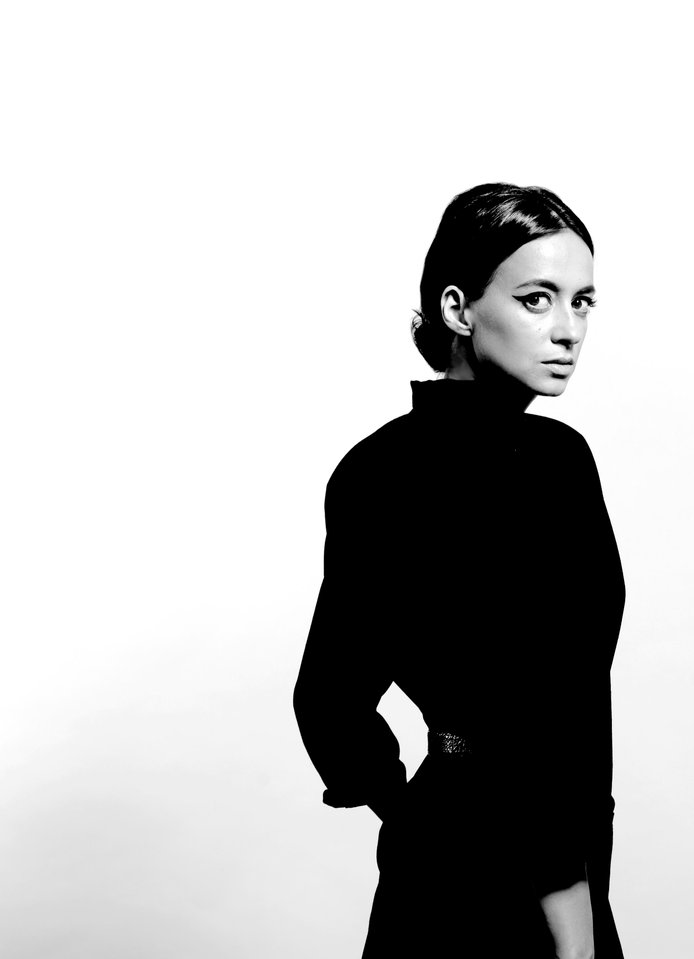 From 2013 to 2017 Val Giamo worked as a composer, arranger, pianist, and singer, helping with a wide variety of musical projects, as well as working with many styles of music groups and bands. Among them are the trip-hop group Embarrassing Oscar, the indie rock project Va.l, and the Fragrance Cover Band. In this time she also participated in more than 300 festivals across Russia and Europe. These are festivals such as the Cover Party Festival (St. Petersburg), the Emergenza Festival (St. Petersburg), and the Emporio Music Festival (Moscow).

In 2018, Val moved to Sweden and devoted the entire year to writing neoclassical piano music. In early 2019, she released the album “Fragments.” The album contains ten fragments, played by piano and cello, designed to reflect different seasons and moods, reminding one of mint or burgundy.

Val Giamo continued to focus on her music. She began to collaborate with fashion designer Sareh Nouri from New York. She wrote the delicate composition “Yesterday Waltz” for a film about Sareh’s new collection of wedding dresses (directed by Rodin Hamidi).

In 2019, Val wrote the composition “Flying above the winds” for the compilation of “Project 12” by the label “Deutsche Grammophon / Universal music group”.

Val Giamo was introduced to music at an early age. She began playing the piano at the age of five. She was educated, both academically and in classical music, at the Russian Music School n.a. P.I. Tchaikovsky. From 2009 to 2013 Val took private lessons from Y.N. Chugunov, G.E. Minsker-the best Russian teachers in Piano, Harmony and Theory of Music. In 2013, she attended the online Music Production course at the Berklee College of Music.

Diverse education and experience in completely different genres from trip hop to piano neoclassical music help Val Giamo to create compositions that are completely personal and, at the same time, understandable and moving for each listener.